We are excited to announce that our division, CPC, has now officially transitioned to a new business entity name of SRP Canada. Garson Hoffman, president of SRP Canada, and his team worked diligently to create this new SRP Companies international presence this past year as the name change became official as of June 8th, 2017.

With the name change a new logo was designed thanks to CPC’s designer Leena Halim. Featured on the logo is a maple leaf inside the “P“ of SRP, which is an iconic symbol for Canadian companies and gives that Canadian recognition to our new logo. “Canada“ has replaced where “Companies“ normally resides, giving the overall logo an almost identical appearance to the SRP Companies logo.

After this successful re-branding of CPC, Garson Hoffman will head up all future SRP Companies division transitions with the end goal of representing SRP Companies as a whole instead of divided among the divisions.

Thank you to all of SRP Companies and SRP Canada for a successful division transition. We look forward to all of the opportunities that lie ahead of our company as we continue to operate from a “One Team“ mentality. E2! 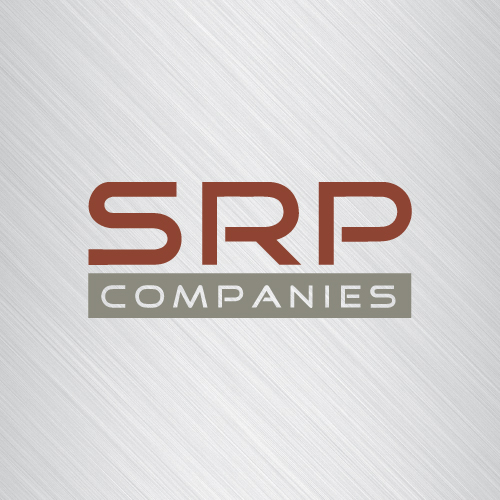 SRP CANADA RECOGNIZED AS VENDOR OF THE YEAR!